Elliott Zuckerman, born in Brooklynin 1930, began his study of painting at the High School of Music and Art in New York City, where while continuing to study music elsewhere, he matriculated as an art student. He went on painting while at Cambridge, and participated in exhibits. On return from Europe, he did not paint for many years, but took it up again in the mid 1970’s, starting out with portraits, which he had never done before. In 1980, he had a show of thirty portraits and self-portraits. By then he was also painting still-lifes and landscapes, exhibiting frequently at the Maryland Federation of Art. In 2010, he had a highly praised one-man show at the Maryland Hall for the Creative Arts.

His paintings are in many private collections in Annapolis, Chicago, New York, throughout the country, and in Europe. 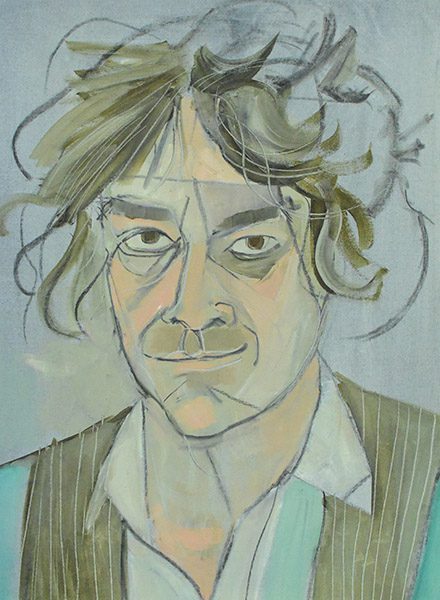 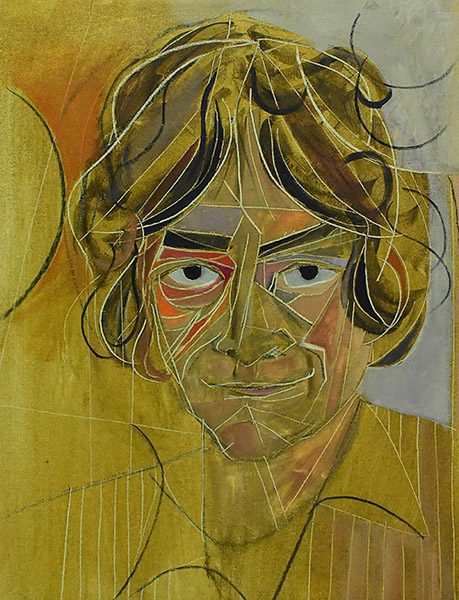 In 2001, Elliott Zuckerman painted Touchstones for co-founder and president, Howard Zeiderman. Elliott has now graciously allowed the reproduction of his original oil painting in the form of matted giclée prints. These limited-edition, signed and numbered, prints are available for purchase alongside our other auction items and will be available on our website soon. 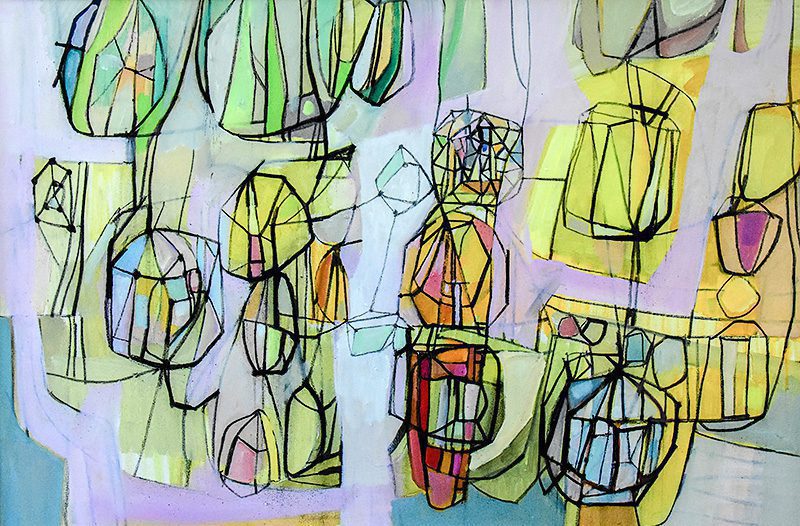